A long procession steps over the smoke from burning straw as firecrackers break the solemnity. Done to stop the ghosts at a funeral from following the mourners home, customs like this are still alive in the area. Almost every village around Ningbo houses genuine old architecture, and Cicheng is a fine example. It sells itself on having more successful candidates (519 jinshi) in the imperial examinations than any other town in China, and is a bastion of clean government. Whilst the displays on these are fascinating, the real pleasure lies in strolling around town watching the old buildings still in use and the lives of the inhabitants ruled by the old ways

Ningbo, better known for its industry and port, flies under the radar as a tourist destination. One of the world’s ten largest ports, it is the sea that is key to exploring the city’s history and sights. The Old Bund (Laowaitan) lies at the heart of the city on an isthmus created by the confluence of the Fenghua and Yuyao rivers, which then form the Yong River. Ningbo was one of the five ports opened up as a result of the first Opium War. 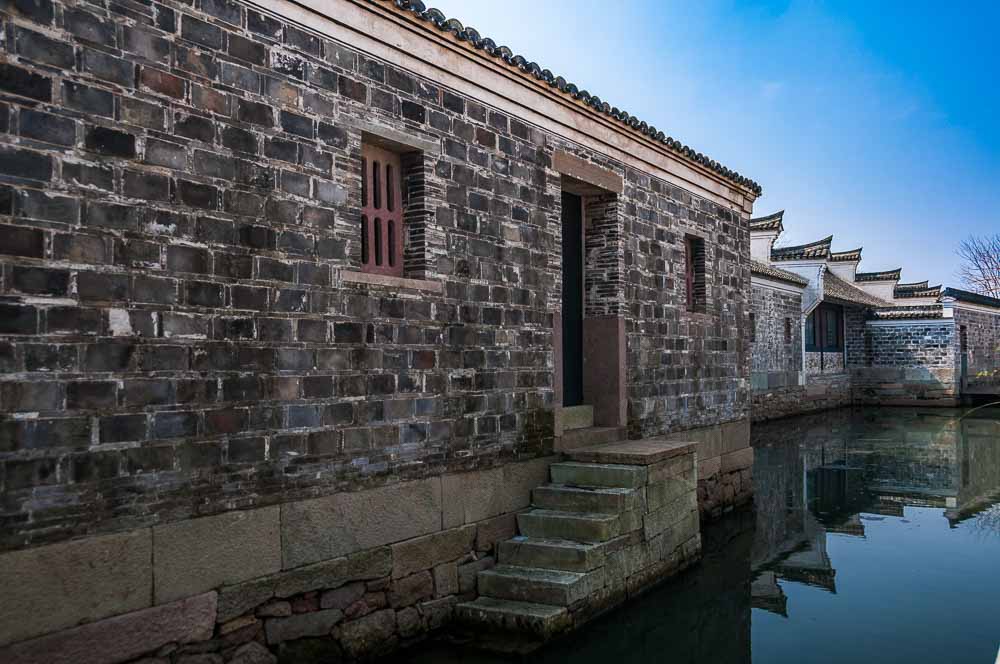