Discover how wheat and meat collectively dominate the culinary experience in Xi’an, one of China’s ancient capitals by travel writer Mark Andrews.

Finding good food these days in many Chinese cities is a case of potluck with restaurants buried away in identikit shopping malls taking a large amount of local savvy, or at least web browsing, to separate the wheat from the chaff. In Xi’an however, itis pretty much all wheat – at least with regards to the ingredient list. “The food here has a lot of seasoning in it, and is saltier and heavier than in the south” says Hu Ruixi , founder of the Lost Plate food tour company. Formerly known as Chang’an, the city was China’s capital during the Western Zhou, Qin, Western Han, Sui, and Tang dynasties.

More importantly for food, this was where the great caravans set out from on their journeys along the Silk Road. Returning, they brought spices and traders with different religions and food cultures that have left their mark on the city’s cuisine today. Here are some dishes that should make it onto your must-try list, all of which can be found within the food Mecca of the Muslim Quarter. With few vegetables able to be grown in the harsh local climate, it mainly comes down to dishes based on meat or flour, and in some cases both. 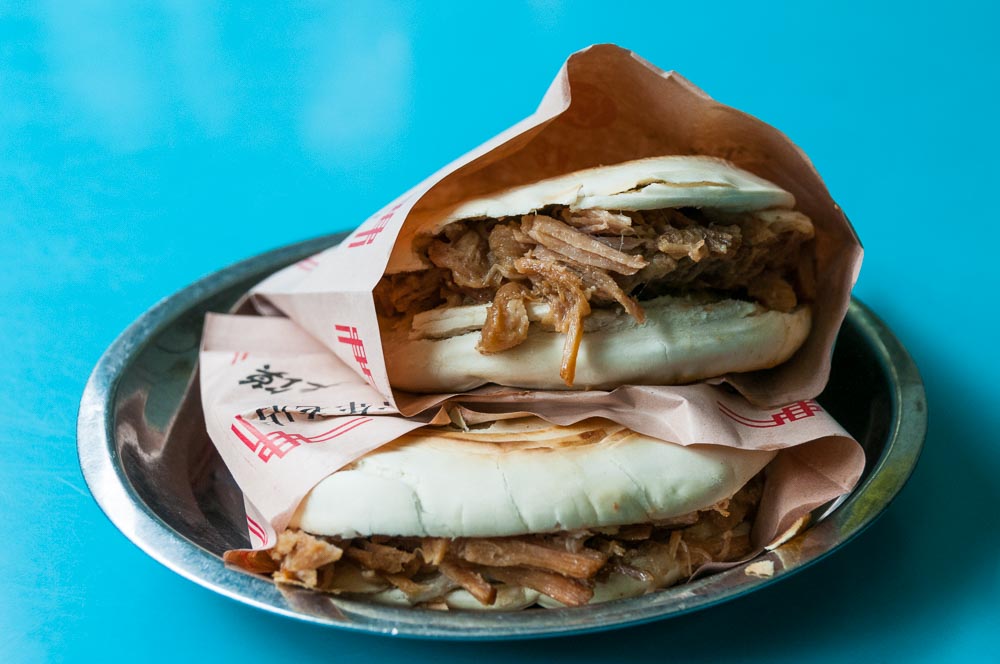