Diving into history and classic cuisine in the futuristic city.

Despite being China’s third-largest city with an urban population in excess of 11 million, Guangzhou is not a city with which many foreigners are familiar. But mention Canton, its English name likely derived from Portuguese, and eyes light up. Today, the city is best known for its Cantonese cuisine and the Canton Fair, China’s largest trade show held every spring and autumn.

With one of the best subway systems in China, getting around the city is relatively easy; a one-day pass costs only RMB20 (roughly US$3) and is available for purchase at the main stations, including Baiyun Airport. 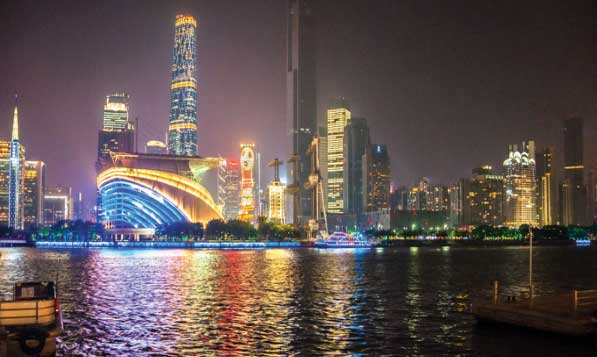