Shanghai: Rebirth of the Pearl of the Orient

Shanghai is a city struggling to balance its past with its future. Nowhere is this more apparent than on the banks of the Huangpu River. However, the city was only sleeping and now ask any local and it is the Pudong side along with the future that they’re looking to.
On the banks of the Huangpu River you have the colonial early 20th Century architecture of the Bund on the Puxi side, whereas on the Pudong side there is the ultra modern skyline topped off by the triumvirate of the Jinmao Tower, Shanghai World Financial Center and Shanghai Tower. Shanghai, the Pearl of the East, which in the early 1930s seemed to be a great world city, lost its lustre after 1949 and fell into relative obscurity. 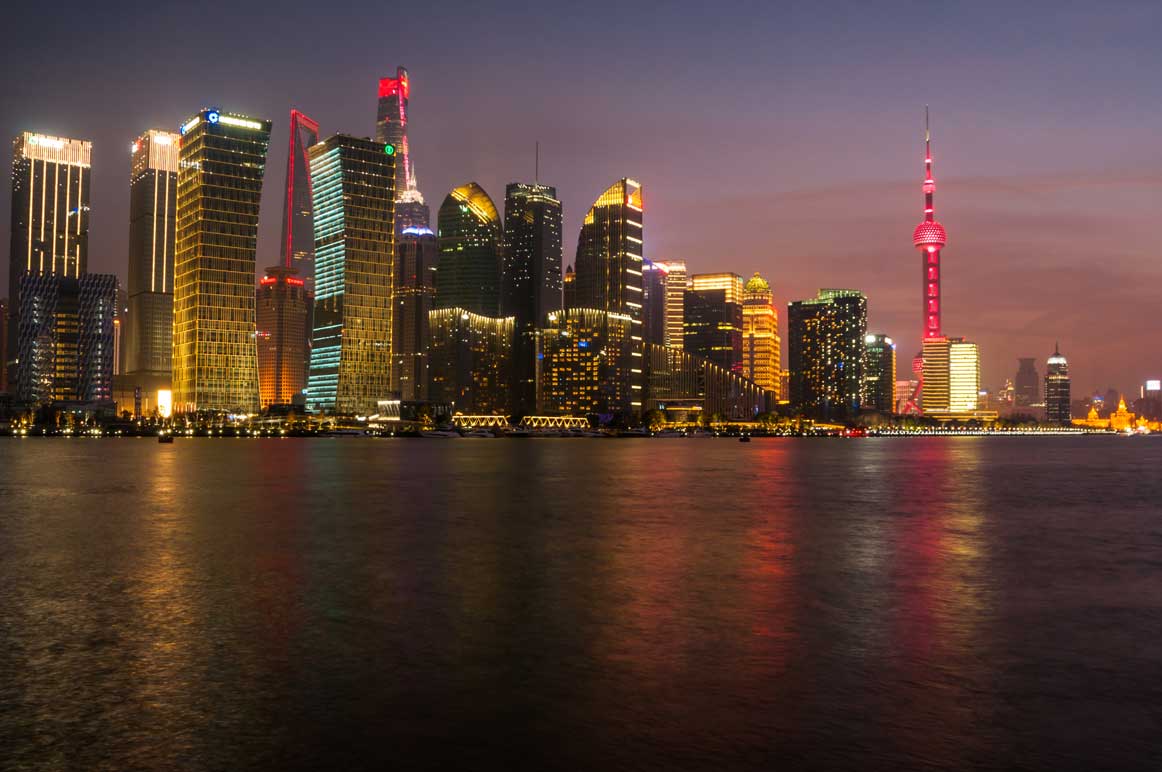