After years of imitation, domestic microbrewers are hoping to carve out their own distinctive niche.

Wang Rui, or “Geezer” as he’s known to his foreign friends, stood outside his craft brewery watching the flames consume years of hard work. It had all been going so well: Just three days earlier, he had received his brewer’s license, which had taken him about two years to obtain.

In April of last year, Wang’s phone rang while he was out celebrating with friends. It was the night watchman of the industrial park, bearing bad news: His microbrewery was on fire. Wang immediately rushed to the scene. 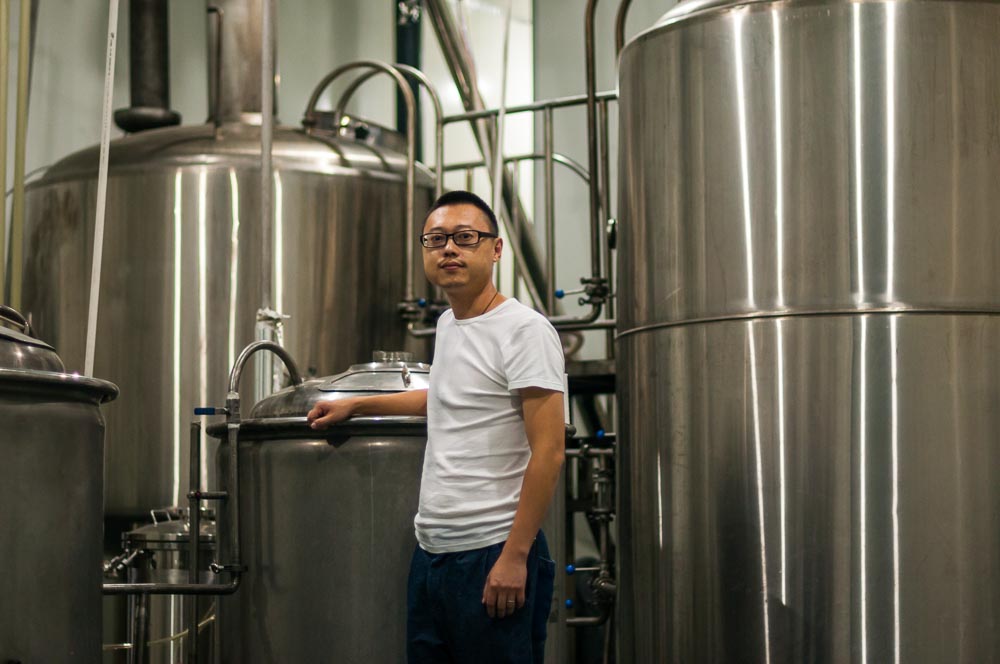