If China wants to become an electric vehicle superpower, it must first address charging challenges.

<p>On a recent afternoon in July, a young couple driving a white BYD Tang drove up to a charging station in eastern China’s Zhejiang province.</p>

<p>Their car’s battery needed recharging — a seemingly routine task that soon became a struggle. First they needed to figure out how the charger worked. Then they discovered that to use it, they needed a prepaid card issued by State Grid, the national utility provider. Thoroughly defeated, the couple walked to a nearby service station to grab a coffee instead.</p> 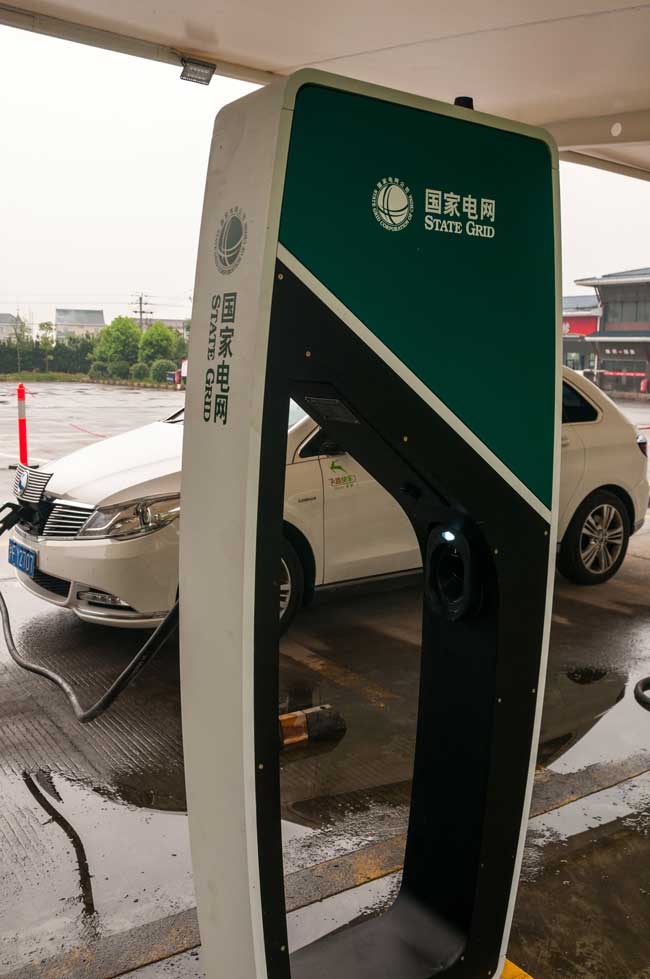