Personalised to Perfection. Review of the Volvo S90 lwb.

Several doubts were raised in the car world when China’s Geely Holdings bought Volvo in 2010. The low-cost Chinese manufacturer until a few years prior had garnered a reputation for poorly built cars with heavily inspired designs.

At the time, Chinese companies such as SAIC/Nanjing Autos had achieved little with their takeovers of western marques, such as MG Rover. 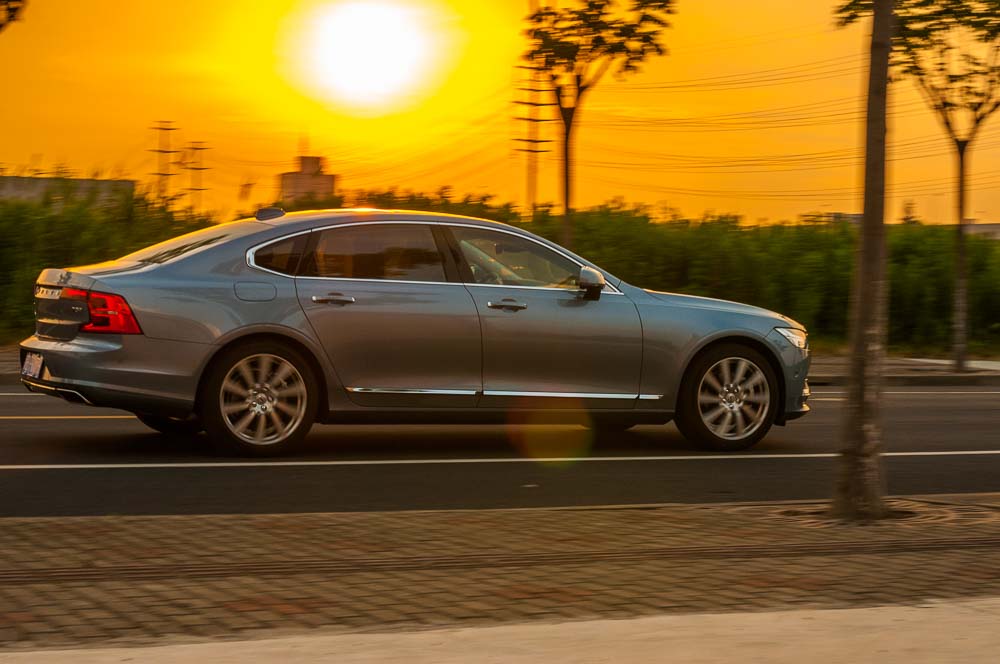