<p>British Leyland, Austin Rover, MG Rover, or whatever else you want to call it, was like a British soap opera – long running, with a plot lurching from one crisis to another, with never really any glamour and it generally left you feeling disappointed. It should have been all over in 2005 with the appointment of the administrators, but the Chinese decided to kick-start their car industry with the remains of the last British volume carmaker.</p>

<p>MG Roewe, by way of divorce, reconciliation and a name change, has not only taken on the heritage but inadvertently the drama. The Rover SD1, 800 and 75 were all meant to be the last-chance saloon under British ownership, full of potential but never quite achieving what they should have. With Roewe seeming to be the domestic brand, and MG for both export and Chinese sales, it is up to the marque previously best known for small sports cars to breathe life into the company.</p> 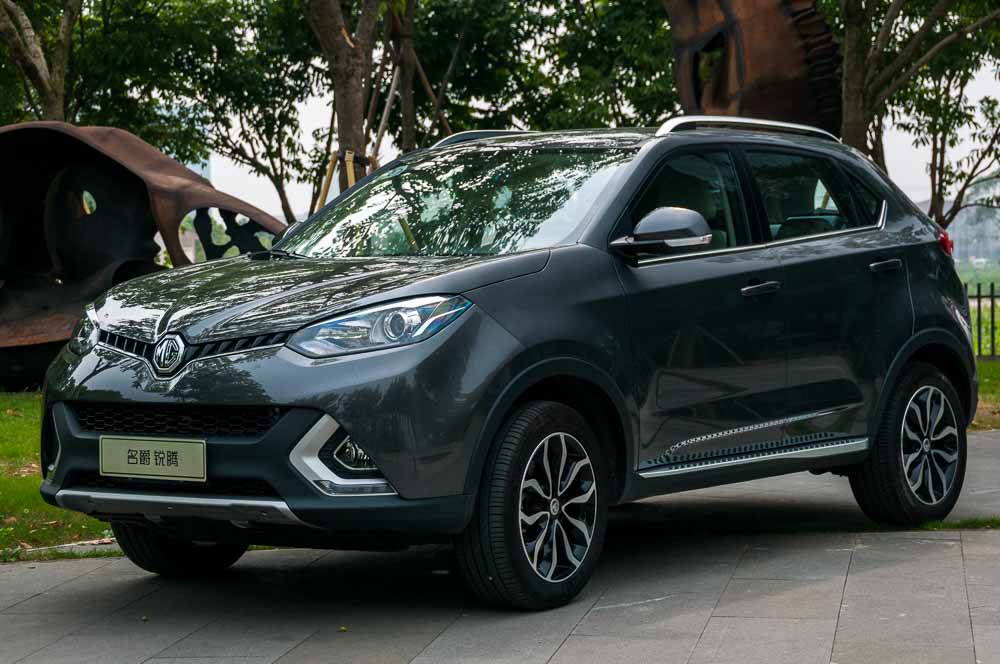