The Taurus, along with the upcoming Citroen C6 and Volkswagen Phideon, are bringing a flush of new competitors to the market

Although it’s a global powerhouse, Ford has not done so well in the Chinese market, trailing sales by Volkswagen, General Motors and even Hyundai.

In the past this was partly due to the limited range of vehicles it offered compared to competitors. The Ford Taurus is the latest addition as the carmaker attempts to build a range that covers most market segments.

Surprisingly the Ford Escort based on the last generation Focus’ platform, the company’s first attempt at a car specially designed for China, has done well particularly in lower-tier cities. Ford hopes it can get it right again with the Taurus, which despite the name bears no relation to the US model, and was specially designed for the Chinese market. 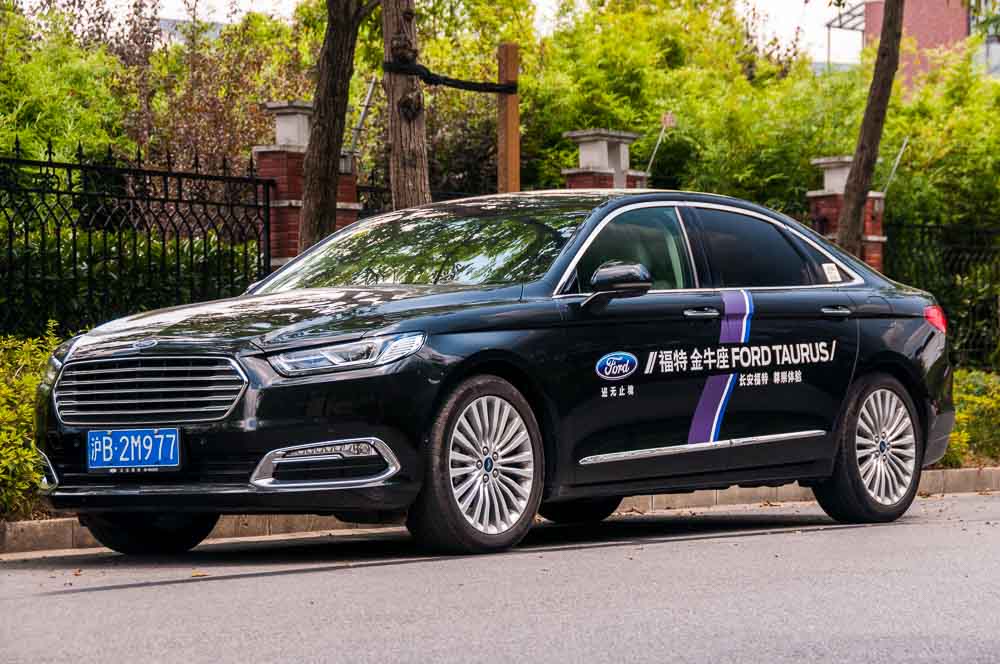