Rumble in the Jungle.

Laos’ Elephant Festival is a great way for visitors to venture off the beaten track and get a taste of local life, writes Mark Andrews

Clouds of dust dance in the early morning light filtering through the canopy as our pick-up races to conquer the hill. Jolted in the back of the truck, I’m finding it hard to believe that less than 24 hours earlier my transport had been so much more sedate. Perched on an elephant’s head, I had unwittingly ended up a star in the mahout training school event at the Laos Elephant Festival.

This year’s Elephant Festival takes place from February 18 to 20 in Pak Lai (also spelled Pak Lay), a small, scenic community on the Mekong River that comprises a mix of French colonial homes and traditional wooden Laotian buildings. Organised by the charity ElefantAsia in conjunction with the Sainyabuli (Sayabouri) provincial government, the inaugural event took place in 2007. Sainyabuli is home to about three-quarters of Laos’ 500 domesticated elephants and a good deal of the estimated 1,000 remaining in the wild. 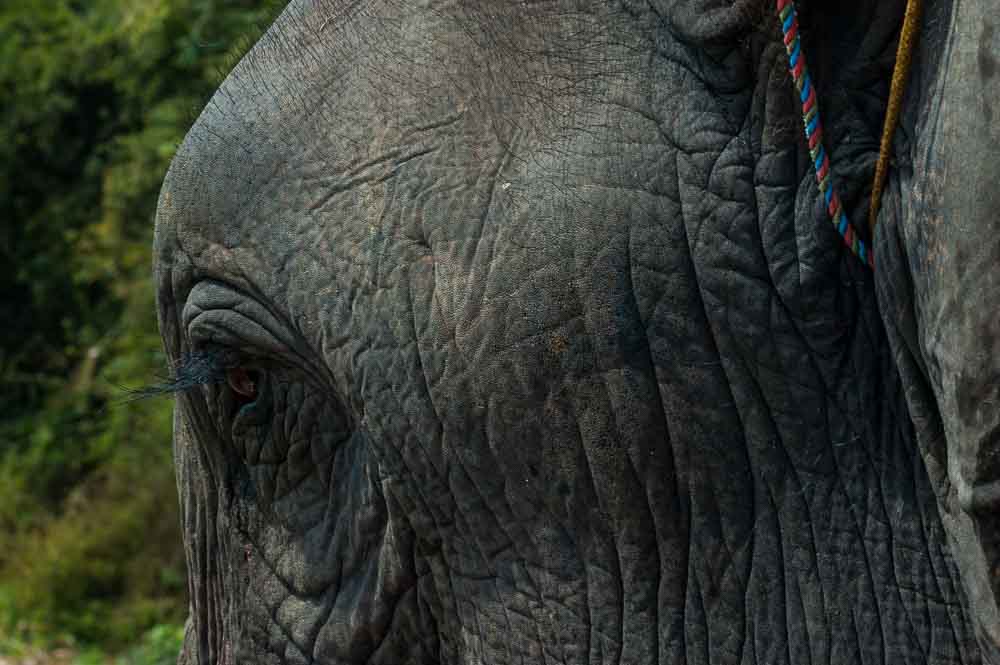