Zen-Like Art and a Well-Maintained Motorcycle

Want to see Shanghai’s art scene beyond M50? Climb into the sidecar of a beautifully restored Chang Jiang 750 and visit some lesser-known galleries

“A lot of people who come to Shanghai think the art scene is M50,” says guide Arthur Humeau, referring to an old industrial district of the city that has been transformed into an arts hub. To prove that is not the case, the Frenchman kicks his Chang Jiang 750 motorcycle into life as I clamber into the sidecar, and we roar off on an art tour of the city.

The tour has been organised by Shanghai Insiders, a group which offers city guides by motorbike for one or two people. The tours are tailored to what people want to see, starting from 800 yuan (US$120) for a one-hour ride. 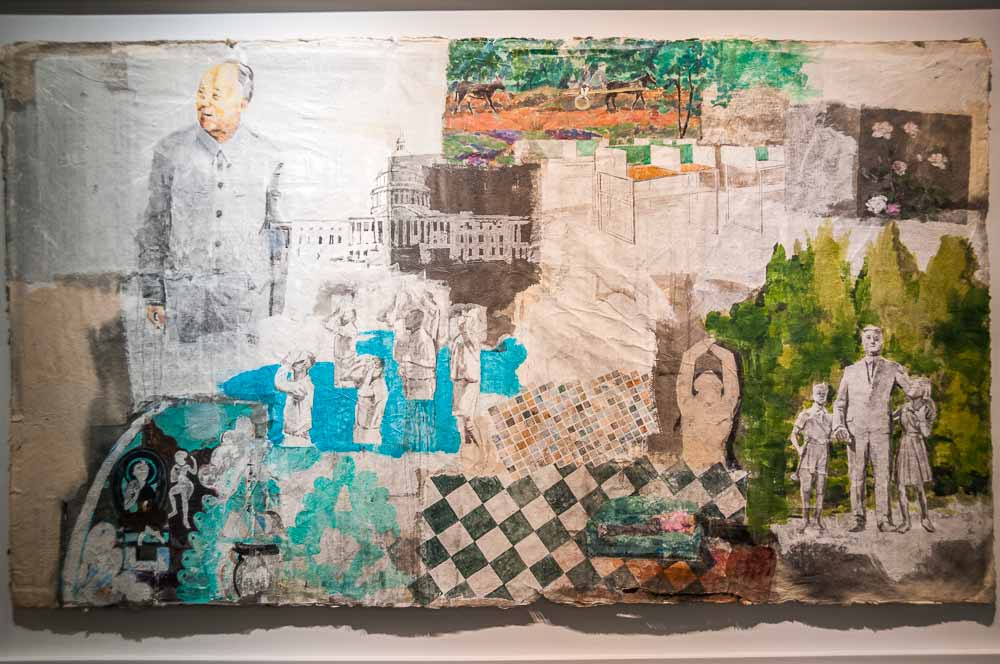