Although I was given a byline for this article my job was meant to be sorting out the translated English. I ended up though needing to do a heavy edit of the article.

Guangdong province, often referred to as Canton, historically was often considered a provincial backwater in spite of its rich cultural tradition. The area however has over 2000 years of recorded history stretching back to the Southern Yue kingdom which had its capital in Guangzhou. In Chinese the word yue still refers to features of the area such as cuisine and language. During the Tang dynasty (618-907) the region, along with Guangxi, became known as Lingnan. The name coming from the five ranges of mountains separating the Pearl River area to the south from the rest of China. These days the term Lingnan is synonymous with Guangdong.

Thousands of miles from political and cultural centers, Guangdong was considered a remote wilderness and used in a similar way as Siberia for exile. Su Shi, a famous Song dynasty writer, was once banished first to Huizhou, and then to Hainan (then part of Guangdong). Numerous grief-stricken officials thought they would never see home again as they passed the five hillsides, gripped with fear and desolation.

Unfortunately I cannot find an electronic version of this article. 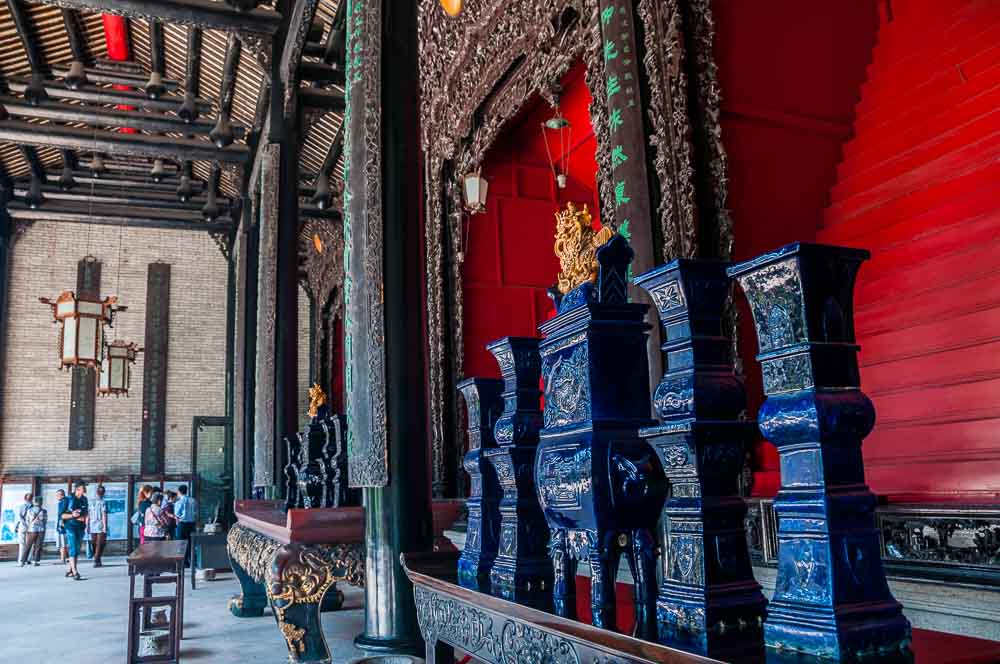