Looking to buy a new car? Talk test drives the Buick GL8 to see how it measures up against the current competition.

Since 2007, sales for Buick in China have far exceeded those in the US market, with the Middle Kingdom today accounting for three out of every four Buicks sold worldwide. Were it not for its success here, Buick would likely have gone the same way as Saturn and Pontiac in the post-financial crisis General Motors’ brand cull. Still, we aren’t too surprised with Buick’s success here, in the years before the Japanese occupation, they made up one in every five cars nationwide.

The original GL8 minivan, based on a Pontiac, carved a niche for itself as a company car for ferrying around executives and is still on sale today as a “business edition” vehicle. Buick has seriously beefed up the new GL8, with a huge exterior measuring over 5.25 meters in length and eschews the utilitarian feel of the original for a curvier, fashionable look. 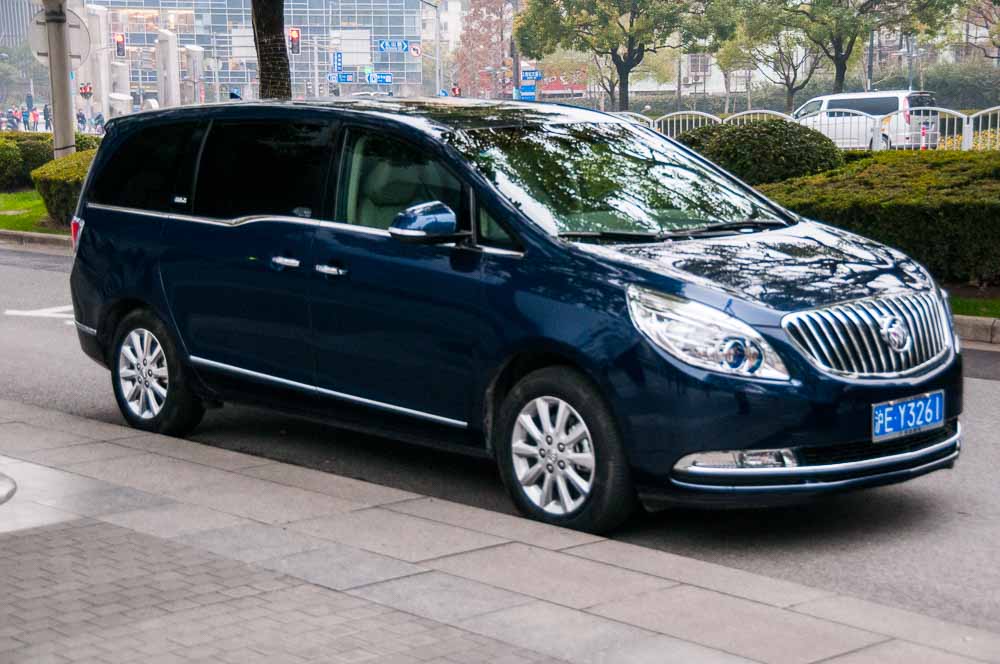