For many, electric vehicles evoke memories of milk floats, mobility scooters or even the ill-fated Sinclair C5. However, this is now changing.

Although mainstream manufacturers have had test eclectic vehicles for a number of years, they have remained a niche product and are only just being launched on the regular market. Take a taxi in Shenzhen, however, and you may get to ride in one of the first. Since 2010, ever-increasing numbers of BYD e6 cars have been operating as red and white coloured taxis.

BYD aims to be at the forefront of alternative energy vehicles in China, if not the world. It may well be for this reason that Warren Buffett owns 10% of the company. 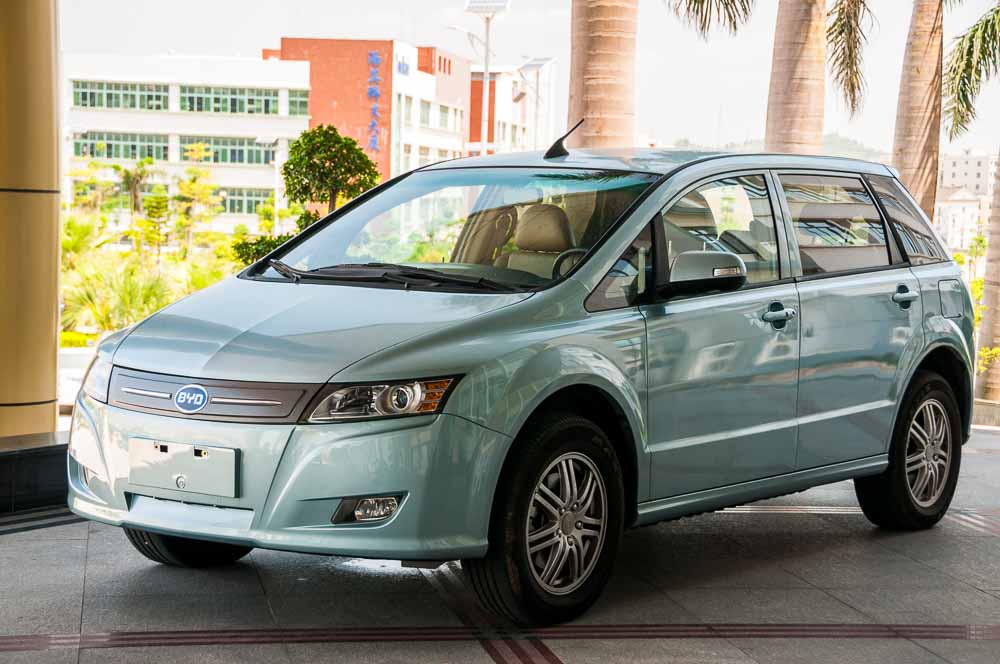