Review of the China only Volkswagen Gran Lavida.

China’s best selling car last year was the Shanghai Volkswagen Lavida, a people’s car for the Middle Kingdom. Back in 2008, along with the new Bora, it was one of the first Volkswagens to be completely designed for the local market. Last year saw the debut of the Gran Lavida series of what are essentially estate versions of the original car.

Few manufacturers have had much success selling estate cars in China. However, Volkswagen were one of the forerunners with the original Santana wagon. Initial sales of the Gran Lavida, with advertising aimed at young families, show that China may be ready to embrace the concept. 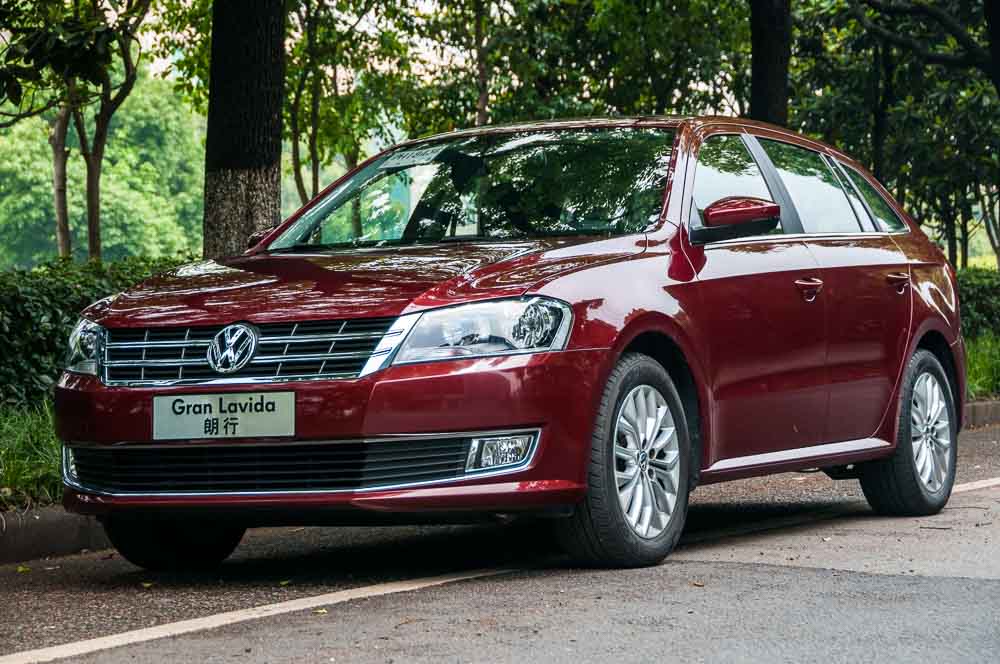