Swiss companies in both B2B and B2C sectors have much to gain from China’s large and fast growing e-commerce sector.

China is the world’s largest e-commerce market. Retail sales online in 2015 amounted to US$589 billion an increase of a third over the previous year. This year’s Singles Day online shopping sale on November 11 managed to surpass the sales of the US’s Cyber Monday in less than two hours. Sales reached a staggering $17.8 billion. With offline sales growth appearing sluggish online transactions made up 13% of total retail sales last year and they are growing at nearly three times the rate of traditional retailers.

Unlike more developed countries China still has a far more fragmented retail market with major chains often confined to only the most developed cities, with a corresponding lack of consolidation amongst distribution channels. Weak bricks and mortar services along with an increased access to information, has created consumer demand for products which in many lower-tier cities are simply unavailable or very expensive to purchase. E-retailers, particularly Taobao and Tmall from Alibaba, have filled that void and are now easily available to the 720 million consumers online, who securely purchase with online payment systems such as Alipay, China’s equivalent to Paypal. 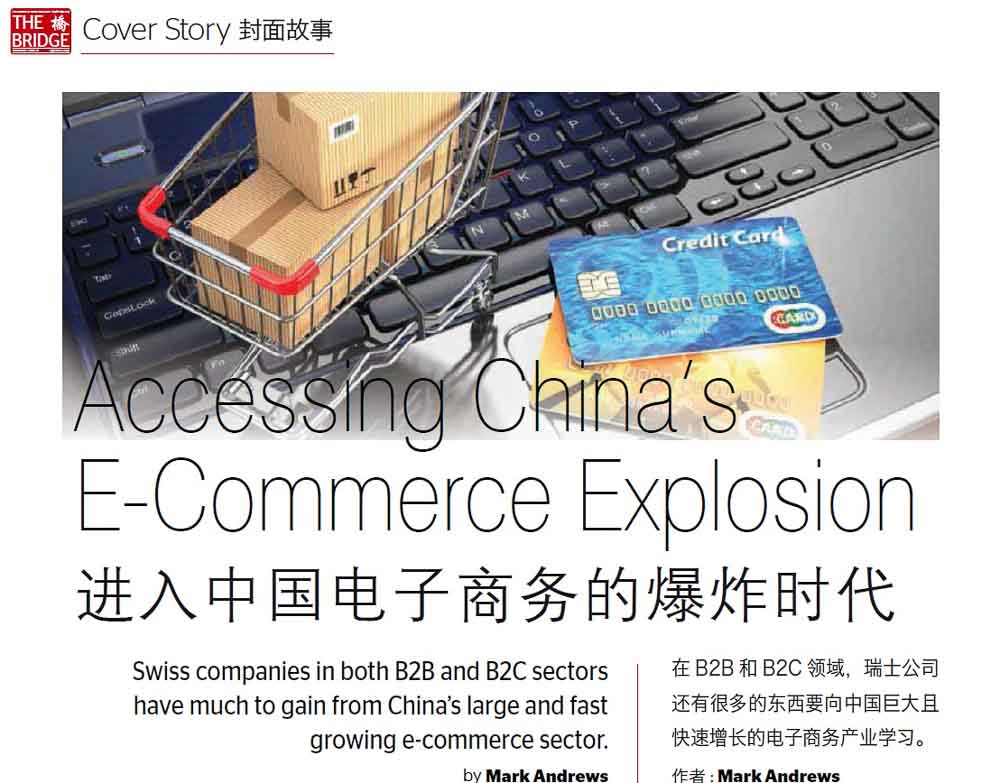