The Only New Lincoln Sedan on Sale Is Built for China. Here’s Why It’s Significant

Think Lincoln sedans died when production of the Lincoln Continental ended? Think again. There is a new four-door Lincoln alive and kicking—the 2022 Lincoln Zephyr—and the only catch is you have to travel to China to experience it. It might seem strange that such a storied American luxury brand continues on its sedan legacy for buyers on the other side of the planet, but after taking a look at Lincoln’s extensive history in China, it makes a lot more sense.

Lincoln might only have had an official presence there since 2014, but the brand actually has far more of a link with China than you would first imagine. Lincoln’s cultural footprint builds upon decades of stretch limos for both weddings and the political elite, and that may very well be fueling the demand for a new sedan. 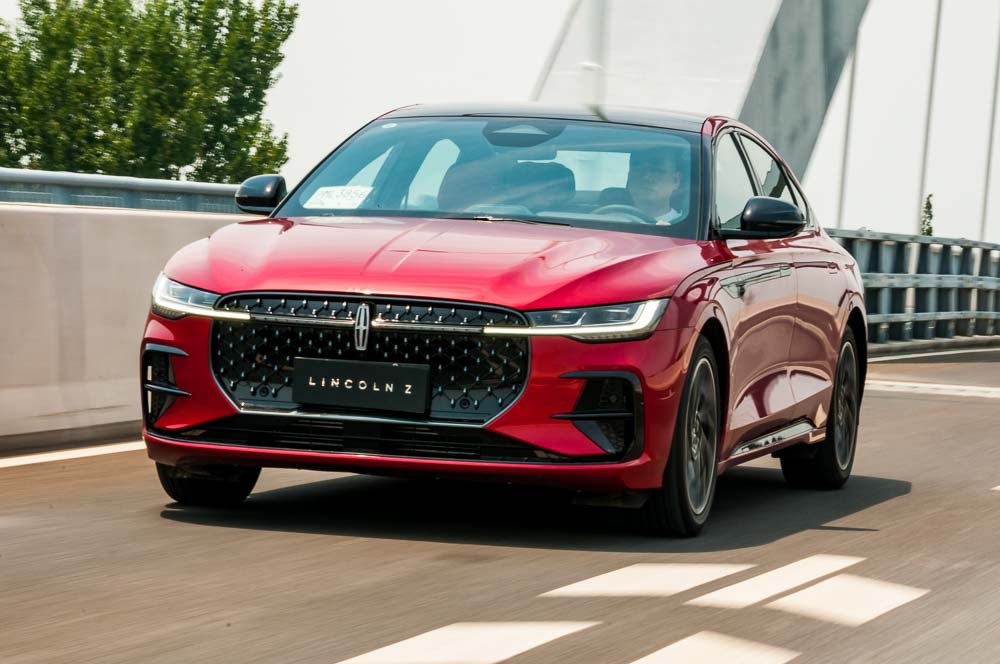