Motorbikes sales in China may be slumping, but the new generation shows an appetite for luxury vehicles, writes Mark Andrews

This year’s Shanghai International Boat Show marked the end of an era. With capacity at the high water mark in its present location of the Shanghai Exhibition Center, from 2012 it will be held on part of the former World Expo site. Now in its 16th year it has come a long way from its humble origins in an underground car park. In many ways the sales of luxury boats have mirrored this.

Much of the space at this year’s show was occupied by luxury cruisers and yacht-building companies Beneteau and Ocean Alexander both report sales doubling each year overthe past few years, while Jeanneau claim a trebling (althought this is all from a very low starting base). 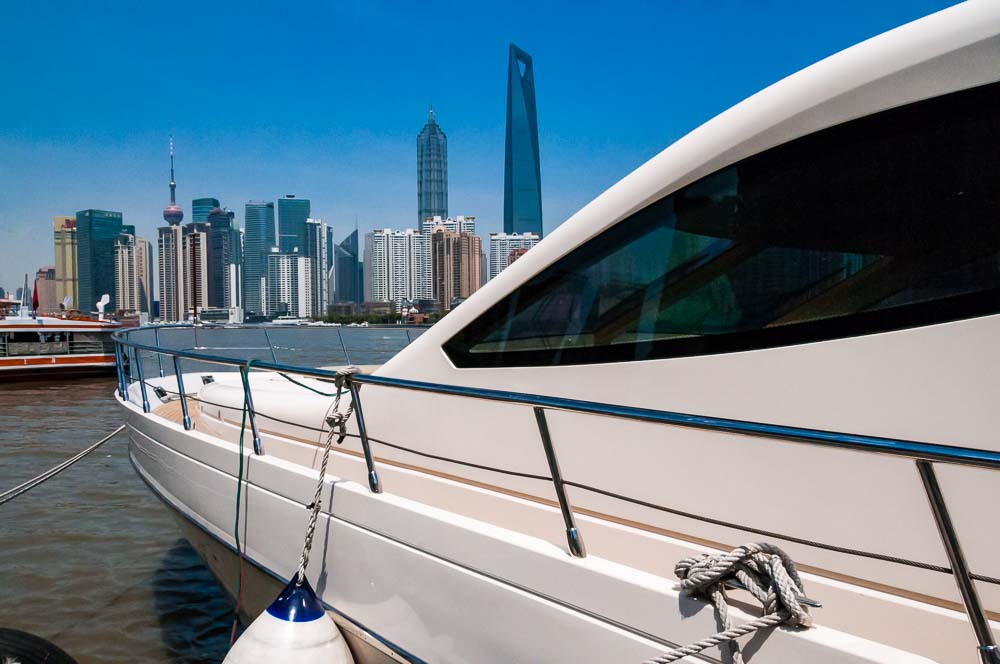