Slowly but surely the level of service is improving in Shanghai’s food and beverage outlets as there is a change in attitude towards the industry.

Back in 2009, when Daniel Gross of Slate Magazine was in the country to write about the Three Gorges Dam, he claimed not to have seen a chocolate bar in China. He would not have the same problem finding chocolate today.

Shanghai is not only home to a Hershey’s Chocolate World, it is now increasingly attracting high end chocolatiers. 2011 has already seen Godiva open its first chocolate café in Xintiandi, and award-winning French chocolatier Jean-Paul Hevin, France’s best chocolatier in 2010, has also opened his first Chinese boutique in the new Shanghai IFC mall. 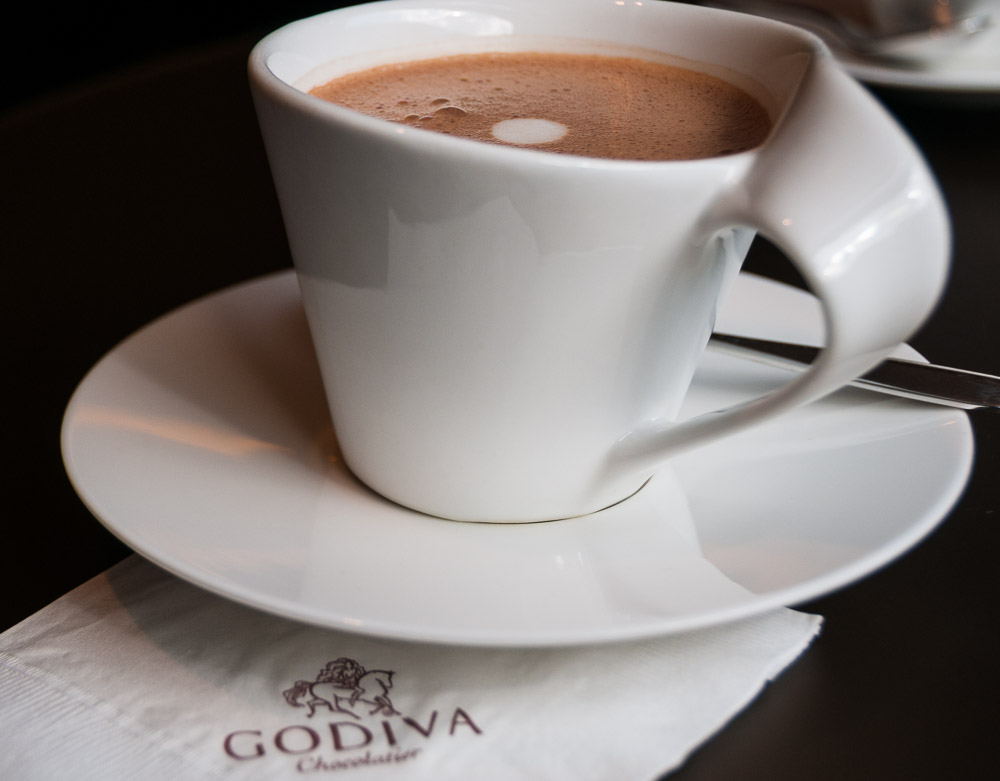