Published business articles that have appeared in magazines, newspapers or online. 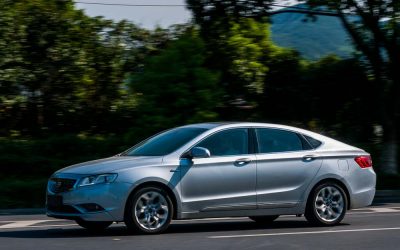 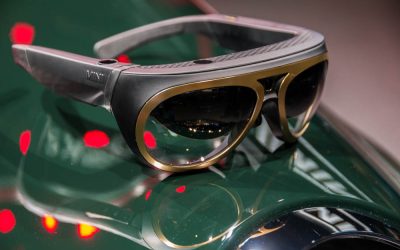 A look at what telematics are and how the market for them in China is growing at a reportedly huge rate.

The Zhengzhou ModelBy Mark AndrewsNikkei Asian Review. 28/07/2015Chinese cities look to airports for growthChances are that shiny new iPhone 6 was made in Zhengzhou – a city few people outside China have heard of. Yet this city of around 5 million is home to China’s... 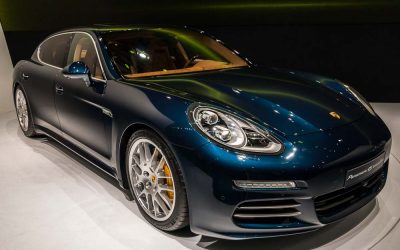 China Automotive Review. China driving design from the back seat.

A look at how Chinese tastes are dictating the design of luxury vehicles around the world and particularly when it comes to comfort in the back. 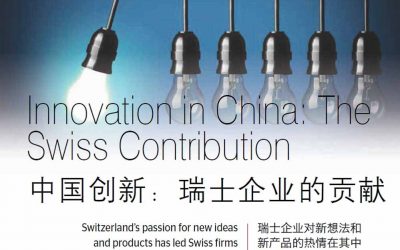 Article looking at how Swiss companies are innovating as part of their operations in China and whether there is a learning process. 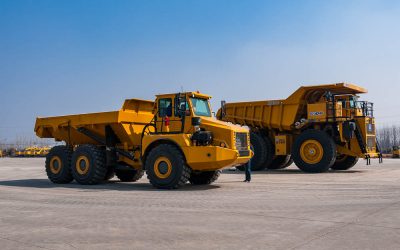 Article about heavy equipment manufacturer XCMG and its participation in the One Belt One Road initiative of the Chinese government. 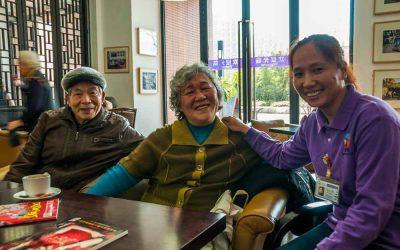 Article looking at the emerging business of caring for old people in China and how businesses are stepping up and cashing in. 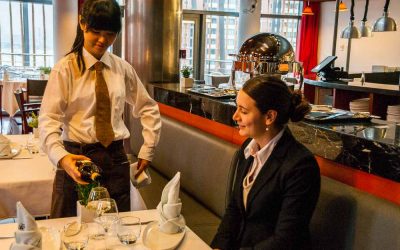 The Bridge. Learning from the Experts.

How China can learn from Swiss experience with the hospitality industry. Looks at why Switzerland has such a good reputation in the industry. 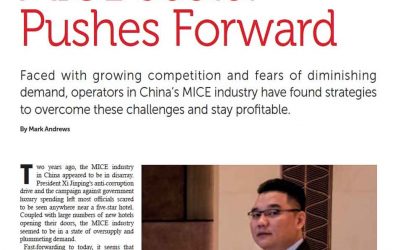 A review of the current situation of the MICE sector in China and what five star hotels are doing in order to compete in the sector. 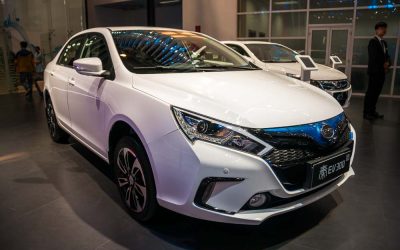 Article looking at whether BYD might be better off concentrating on being a technology supplier particular of battery technology rather than continuing to make cars. 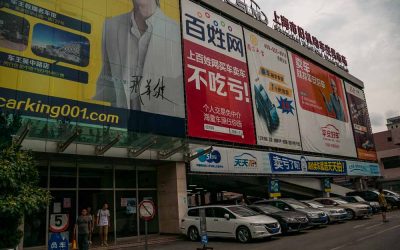 Article on how the second hand car market in China is finally picking up as some consumers now consider a second hand purchase rather than buying new. 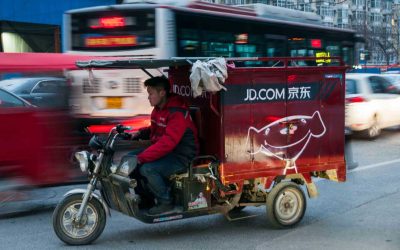 A look at the huge growth and potential of the Chinese e-commerce market with a backdrop of the Alibaba IPO. 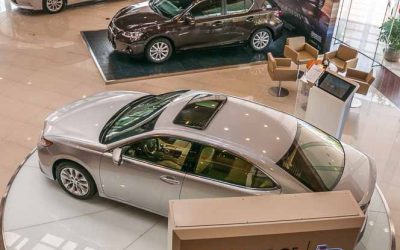 Premium producers such as Lexus find a ready market in China for hybrids whereas mainstream models such as the Toyota Prius are near impossible to sell. 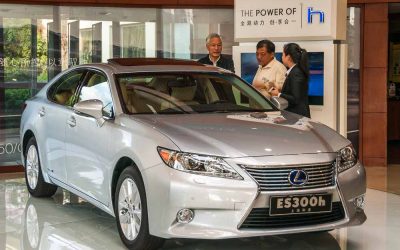 Article about how premium car producers are managing to sell hybrid cars in China where more utilitarian models like the Toyota Prius have failed. 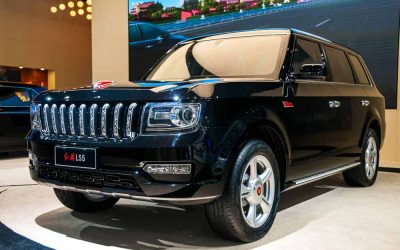 China Automotive Review. Chinese manufacturers should behave like an American in Europe.

How Chinese manufacturers are copying the American model of too many brands rather than the European streamlined approach. 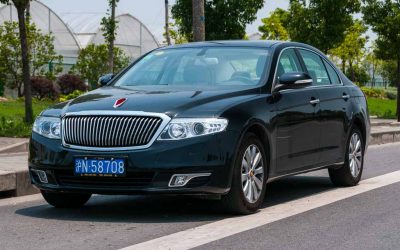 How new government procurement regulations are helping Chinese producers shift to making larger cars a sector they previously had little success in.

CKGSB Knowledge. To Serve or Not to Serve?

How expectations in China about service are changing and companies that want to succeed need to pay heed. 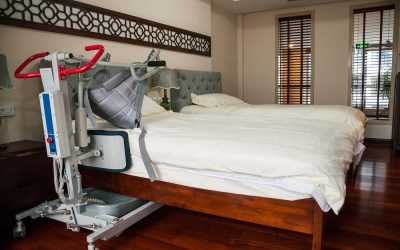 It is Shanghai that points towards the future for China, where in 2050 it is predicted that 450 million people will be over 60 – a third of the citizens. 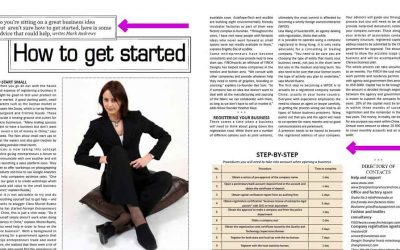 Laowai Magazine. How to get started.

A practical guide on how to start a business in Shanghai, China and stay legal as a foreigner. 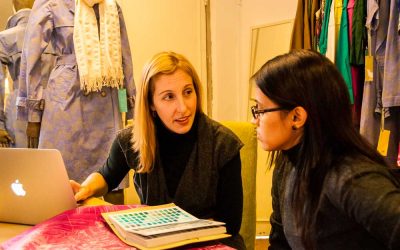 How female foreign entrepreneurs are finding success starting small and not so small businesses in Shanghai, China.

Laowai Magazine. In the Land of Mink and Money.

Is China really one of the world’s richest and fastest growing markets, or is it just a global legend? Mark Andrews went in search of answers 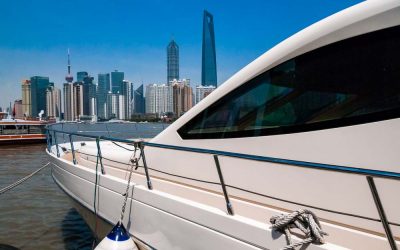 The rapidly growing market in China for yachts and luxury boats as seen at the Shanghai International Boat Show. 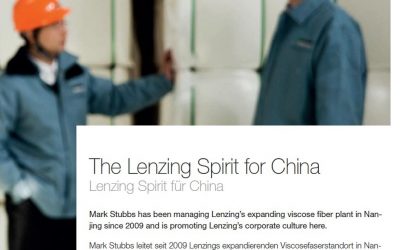 Lenzing Inside. The Lenzing Spirit for China.

An example of some of the copywriting work done, in this case an interview of the GM of Lenzing’s Nanjing operations for the company magazine.

Cover story about how China is now the world’s largest car market and the road forward. 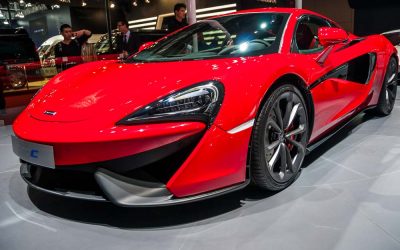 A look at the ten most expensive models displayed at the 2007 Shanghai Auto Show as featured in China Economic Review. 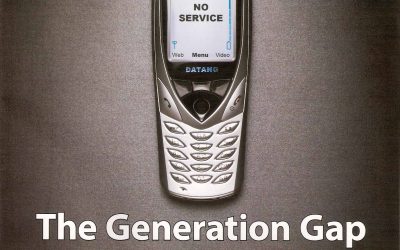 Why China has yet to implement a working 3G mobile phone network and when it might happen.

Article looking at how foreign banks are bringing change and competition to China’s banking sector. 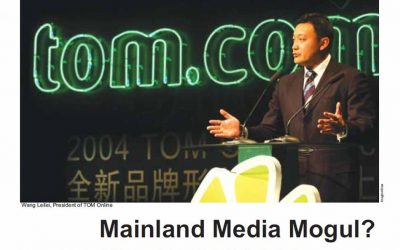 A look at media organisation TOM Group and its operations. 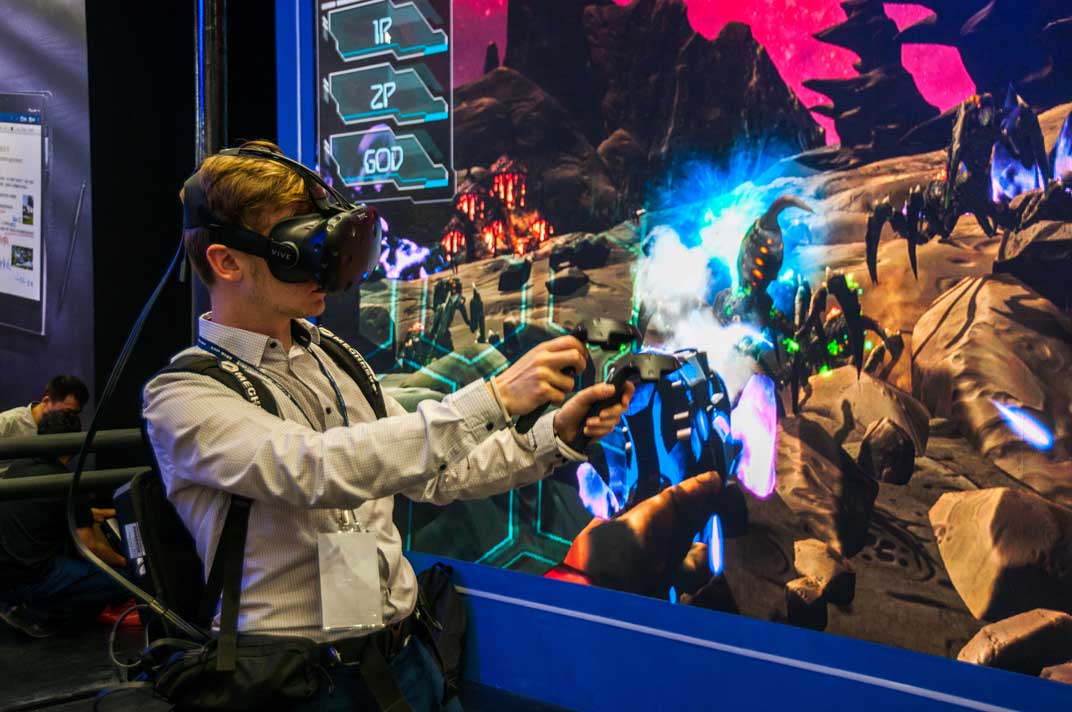 Mark is available to write business content for both print and online publications along with providing copy for companies or websites.
contact mark 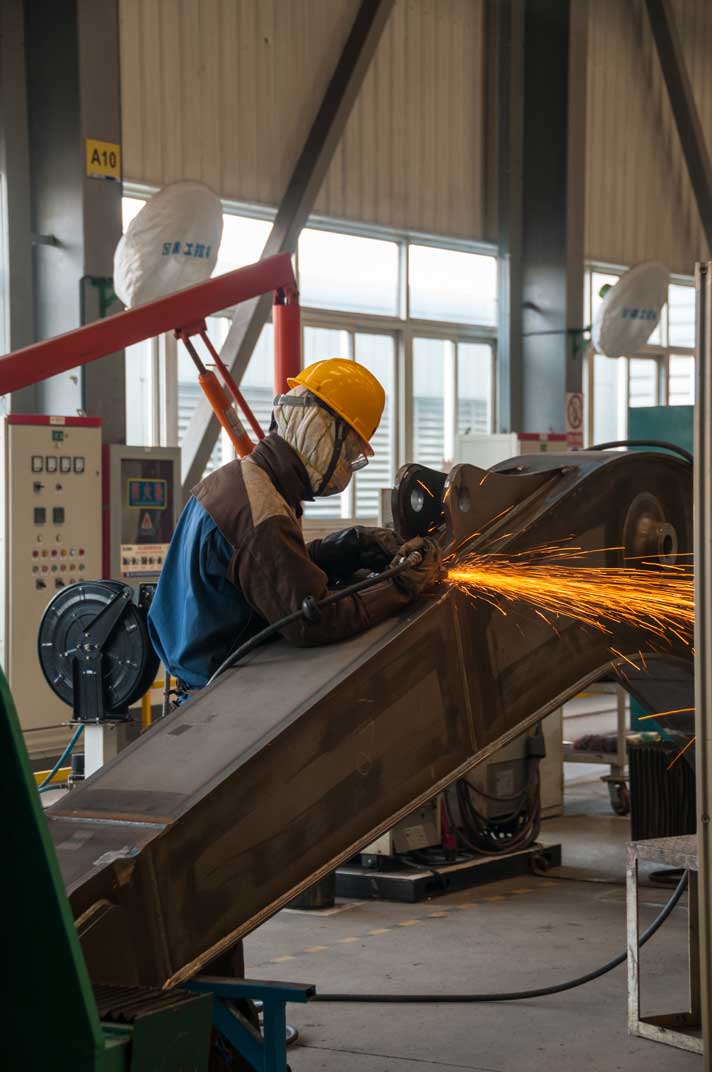